As the founder and creator of Eudaimonia Psychology, Dr. Donna has spent the past 30+  years focused on her mission… "Leaving the world better than she found it, one client at a time." Her program and methodology has changed thousands of lives as she has brought psychotherapy into the 21st century by restructuring the old psychotherapy model of listening and reflecting, to engaging in objective conversations with her clients. Her therapy based in positive psychology, takes a holistic approach by combining traditional psychotherapy with cognitive behavioral psychology, energy work and includes a life coaching component.
‍ 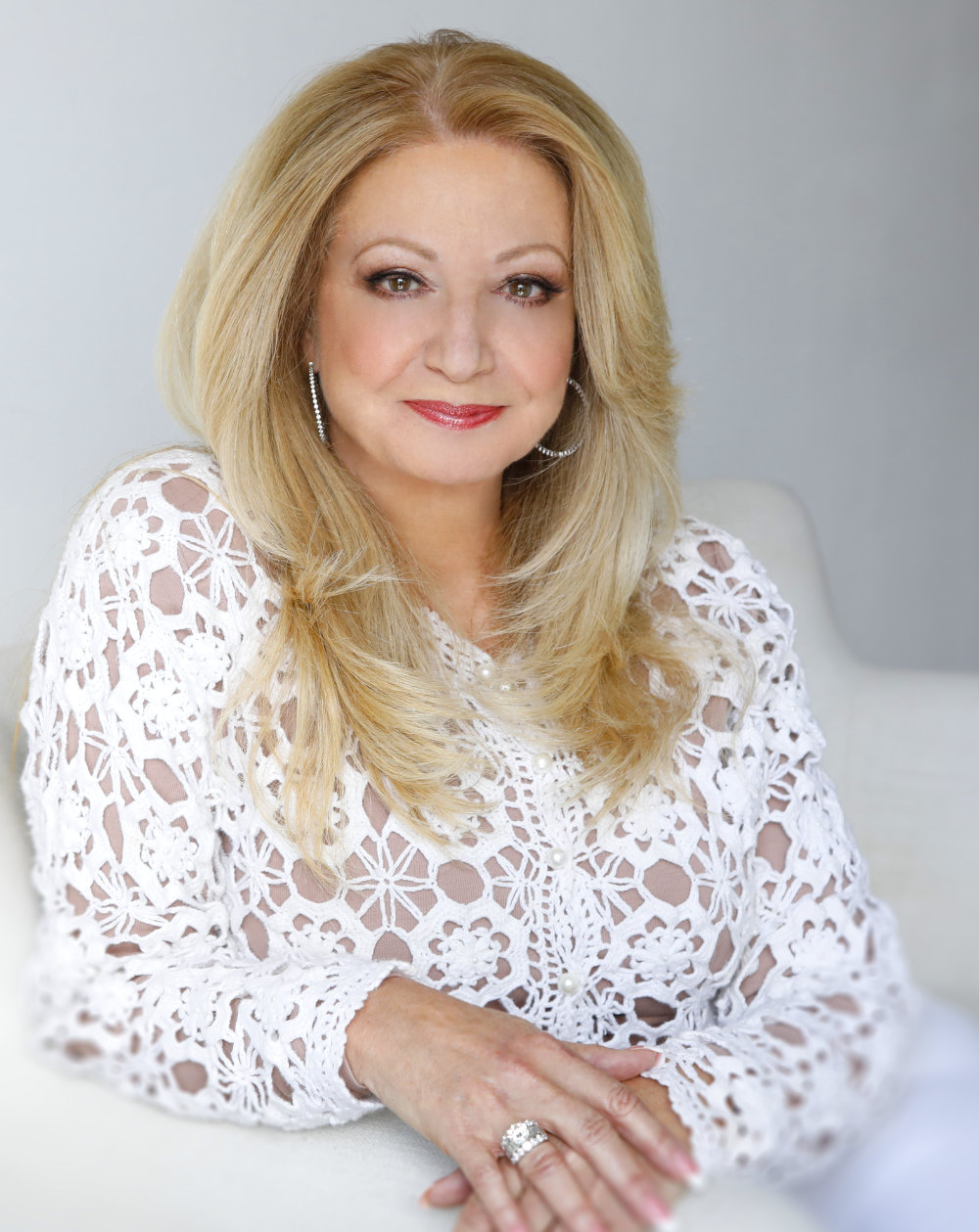 As a Keynote Speaker: Dr. Donna  lights up the stage with her inspiring stories, wisdom and facts, which inspires audiences to embrace a way of thinking that helps them live joyfully.

Her role as a TV Producer was based on her personal experience about her time with the NY Jets. Dr. Donna produced the hit TV series, Necessary Roughness, which ran on USA Network for three seasons. She served as their Co-Executive Producer, script consultant and writer.

Dr. Donna  is Hollywood's beloved celebrity psychotherapist, from appearances on Dr. Oz explaining Positive Psychology, to conducting therapy sessions on Bravo's "Flipping Out," and appearances on a  plethora of news outlets, radio.

As a script consultant, Dr. Donna  is highly respected for her specialized character development and psychological backstory work for both the Hollywood film and television industries. 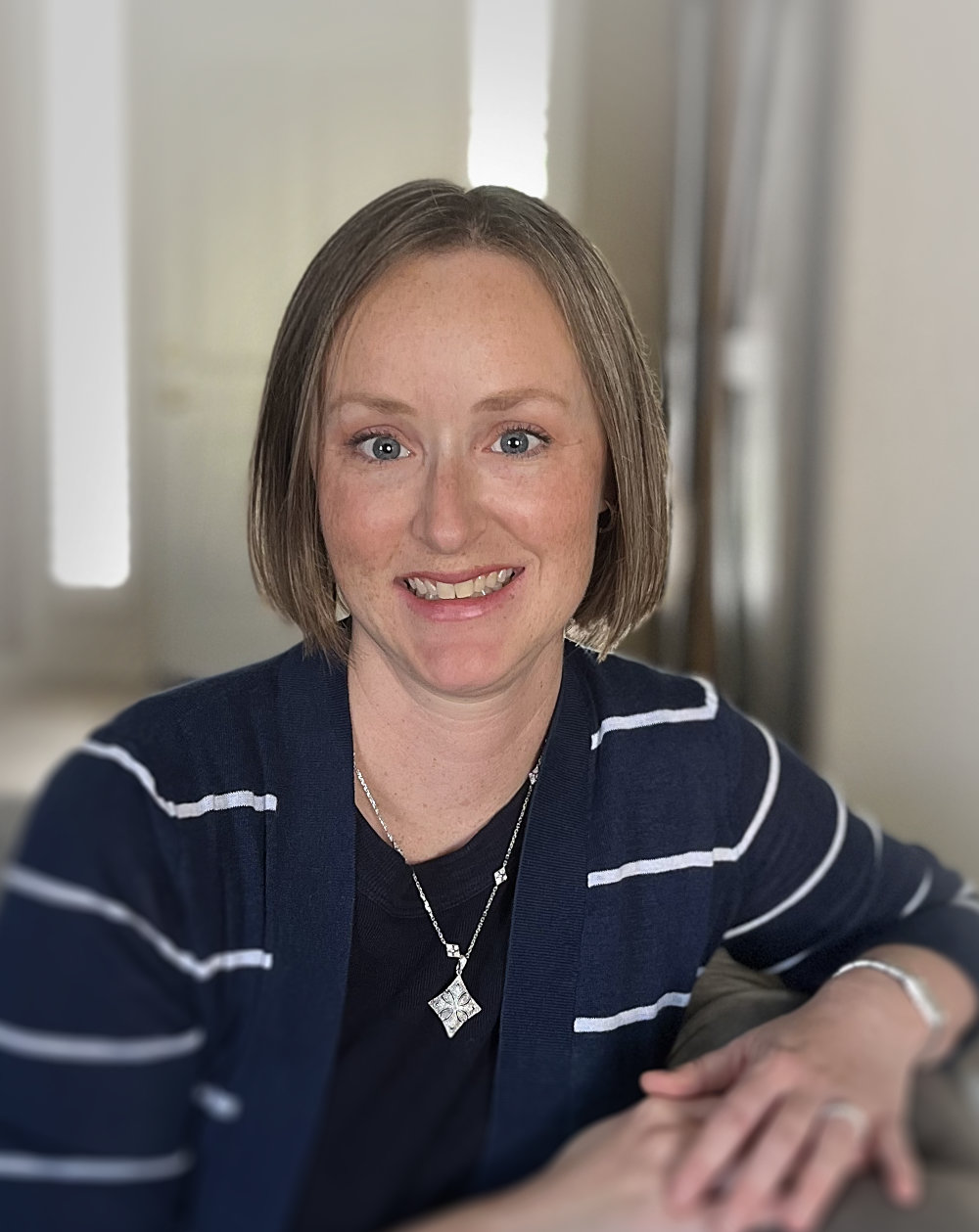 Michelle is a Certified Public Accountant with over 14 years of experience in tax and accounting working at Big 4 and medium sized national accounting firms. She earned her Bachelor’s Degree in Public Accounting from Pace University and her Master's in Taxation from CUNY Baruch College. As a California transplant, she traded the sandy beaches of Long Island, NY for the high desert of Southern California to pursue remote and creative opportunities years before the COVID-19 pandemic made working remotely popular. Michelle currently serves as the Eudaimonia® Operations & Administrative Associate and is the first point of contact for all those wanting to speak to Dr. Donna, whether it is to make a counseling appointment with Dr. Donna or one of her Eudaimonia® Certified Clinicians, secure enrollment into the Eudaimonia® Clinician Training Course or the Eudaimonia® Business Certification Program, and she even helps our seekers field questions regarding Eudaimonia® online purchases. No matter what it is Michelle has you covered! And, as you may have guessed from her last name, she is Dr. Donna's daughter-in-law!

David currently serves as our Eudaimonia® Production Manager & Tech Therapist. He joins the team with over 20 years of experience and is also the founder and CEO of davesimmons.io, a boutique design and development studio based in Southern California that specializes in all things design, web, digital media, software, printing, and production. David is known in his industry as a unicorn as he has experience in just about everything making him a valued member of the team. He currently is our Production Manager overseeing Dr. Donna's new Podcast, "Reframe ~ Separating the drama from the reality". David also acts a resident Tech Therapist pretty much solving any and all technical problems and design challenges required by the Eudaimonia® Team as we work together to help Dr. Donna bring Eudaimonia® Therapy to the masses! As a Tech Therapist, David takes a unique and calm approach to problem solving with clientele and bases much of his approach today on the principals of Eudaimonia® Therapy as taught by Dr. Donna herself! 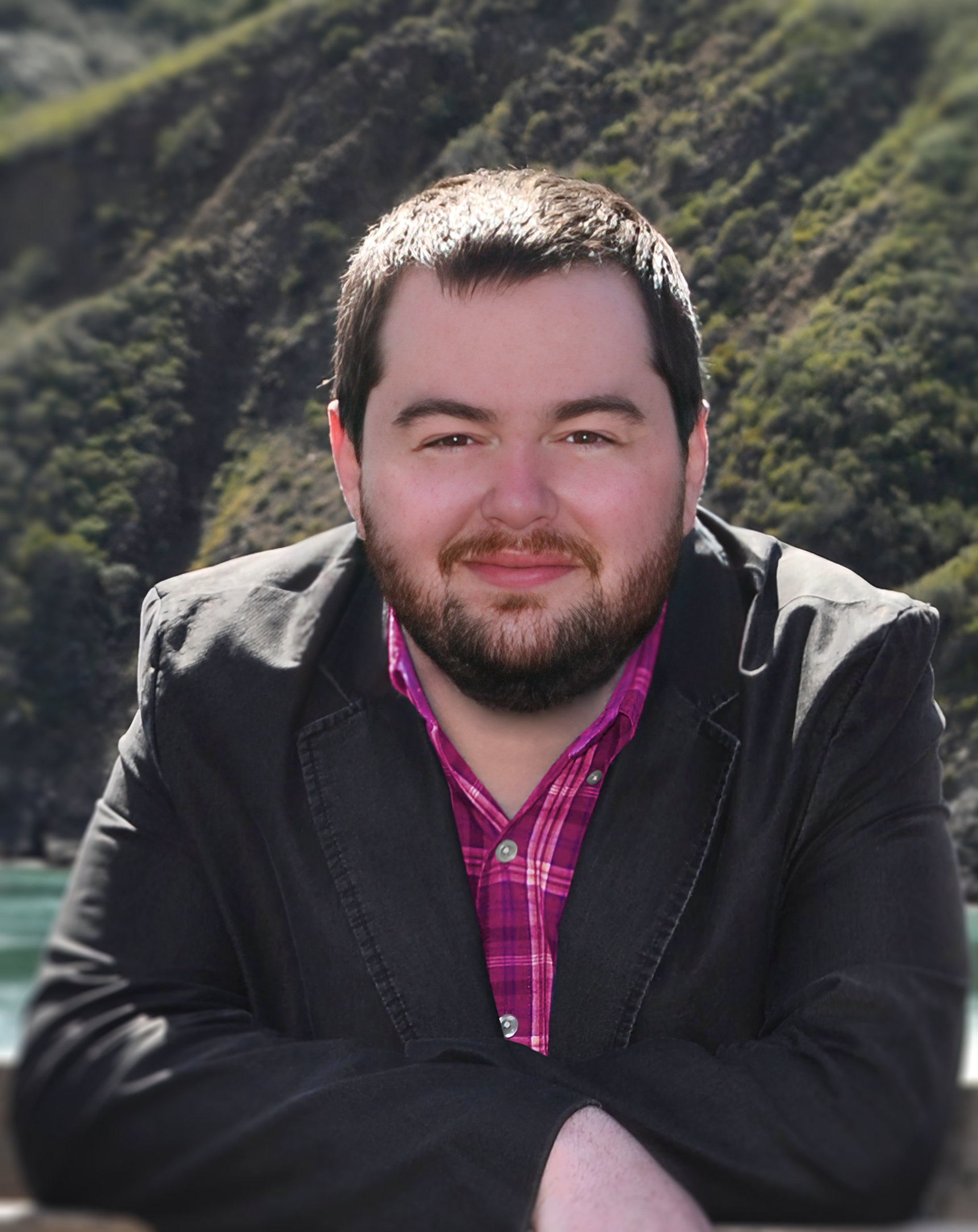 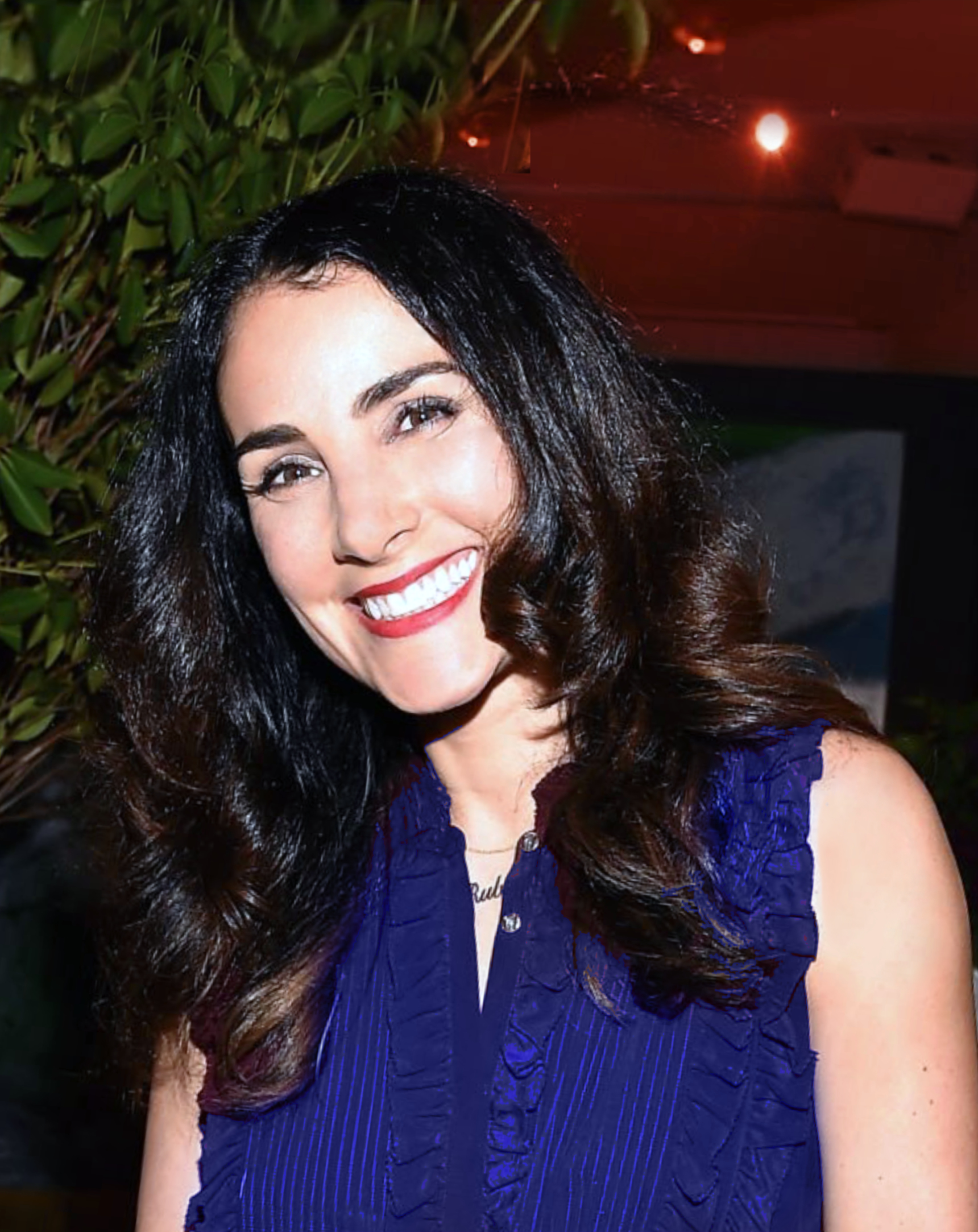 Kirsten serves as our Eudaimonia® Brand & Marketing Director. After over 20 years of styling and designing for global fashion brands, Kirsten pivoted into brand development, editing, and holistic interior styling through alchemizing her design background with energy work. In addition to being a seasoned design and content creation pro whose background includes launching and developing numerous globally successful fashion brands and leading and mentoring design teams, she's a certified meditation instructor and Reiki practitioner. Her recently published book, High Vibe Home, is a handbook to living your best, most empowered and aligned life by optimizing the energy of your surroundings. Kirsten is currently overseeing our Brand Marketing strategy and communication efforts.